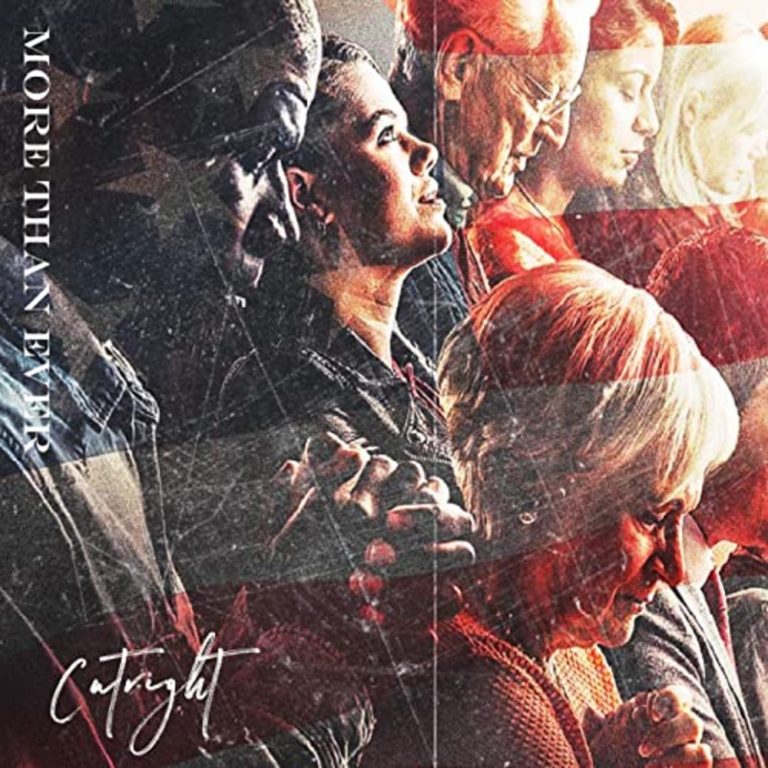 Cutright drops an Inspiring track entitled “More Than Ever” https://youtu.be/lcIT0_zrCzs Cutright says, “this came from a broken-hearted and honest place. I’ve seen so many longtime relationships and friendships come to an end this year. I’ve seen brothers and sisters choose “being right” over being righteous, loathing their neighbors instead of loving them…all in the name… 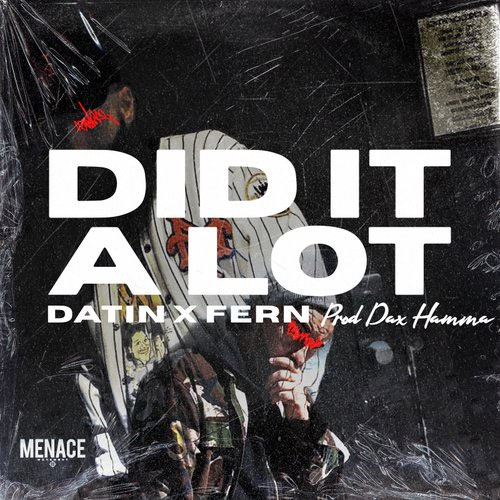 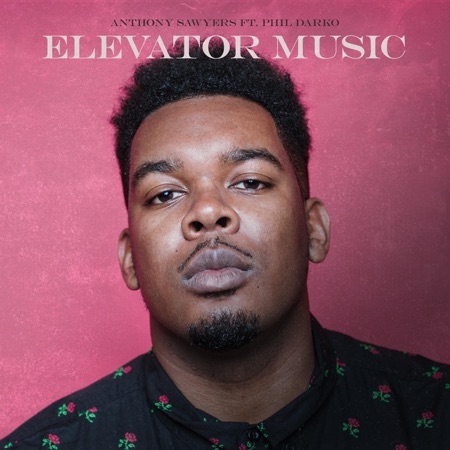 ANTHONY SAWYERS DROPS ELEVATOR MUSIC FT. PHIL DARKO! Starting with the heartfelt words of a father to his son “Even though you are my son, you are first a child of God” Elevator Music is a boom bap hip-hop song that talks about identity in Christ Jesus. Anthony Sawyers and Phil Darko collaborate on this…