These two gospel rap ministers, have been pioneers in the Holy Hip Hop genre and is highly regarded in the industry and in their hometown of Baton Rouge.

"The Promise Land" Is Available On All Major Outlets :

Larkin D.O.C Weber Sr is an American Christian rapper, singer, songwriter, record and film producer, minister, Relationship Therapist, and entrepreneur.
It won’t take you long to figure out why “D.O.C. (Disciple Of Christ) has been often referred to as the “Christian Dr. Dre.”

With D.O.C. being a skillful rapper, producer and engineer the comparisons rightfully fits him. D.O.C. started his journey into the world of music back in 1985 on his high school campus. After rocking pep-rallies and talent shows, D.O.C. soon discovered his hidden passion for music.With this newly discovered passion, D.O.C. opened up a home studio and began recording for many local groups. His name quickly started spreading through the rap community and artists abroad, even those signed with prominent labels began to seek D.O.C. for production services.

D.O.C. had a full-blown production studio, plenty money and lots of respect but found himself at a crossroad. After recognizing the spiritual effects of gangster rap and wrestling the conviction of the Holy Spirit, he chose to shutdown the studio, walk away from the music, and serve Jesus Christ wholeheartedly.

After accepting Christ, Larkin chose to take the initials from his high school nickname Doc Kno’ and be referred to as D.O.C which stands for Disciple Of Christ. Based off the scripture Acts 11:26 “For an entire year they met [with others] in the church and instructed large numbers; and it was in Antioch that the disciples were first called Christians.”

Over the past 20 years,  D.O.C has produced nine albums, produced songs and music videos for several gospel artists, had a song selected for the first nationally distributed Holy Hip Hop Compilation CD, and has been invited to different cities and states to present the gospel through his music ministry.

He also has a powerful marriage ministry with his wife of 34yrs called Difference Makers 225.  D.O.C has become one of the pillars in his community that has helped many find Christ and launch off companies that have strong faith based foundations.

Through it all, his main intent is to share the truth of Jesus Christ through his music, marriage and his life.

Ron “Prizm” Williams, originally from Baton Rouge, Louisiana,  is a gospel rapper, songwriter, pastor, film producer, entrepreneur, and author.  He is the co-founder of G Force Music and is widely known as one of the pioneers of gospel rap music in the south.  Prizm received his Bachelors and Master’s degrees in theology and his doctorate in Biblical Psychology.

​Early in life, Prizm grew up in the inner-city of Baton Rouge surrounded by drugs and violence.  After escaping the streets, Prizm transitioned from gangster rapper to follower of Jesus at the young age of 22.  From that point forward, Prizm began seeking out his life’s calling and felt lead by God to start rapping to share his love for Christ.

​Prizm partnered with D.O.C. Kno to record and produce his debut album “God’s Real”.  During the recording of “God’s Real”, God revealed a bigger plan for him in ministry and G Force was created.  Since then, G Force has recorded and released 8 albums in total

​For over the past 20 years, Prizm has shared the gospel of Jesus Christ through his music, loved his family, and served his community.  Prizm went from being an inner-city boy to a man of God that’s making a difference and shining his light for others to see. 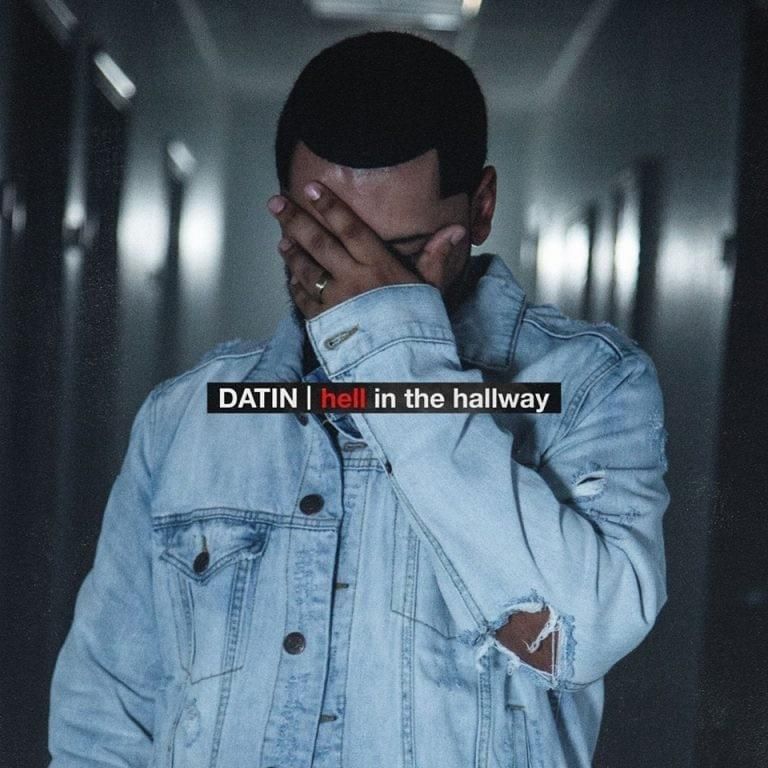 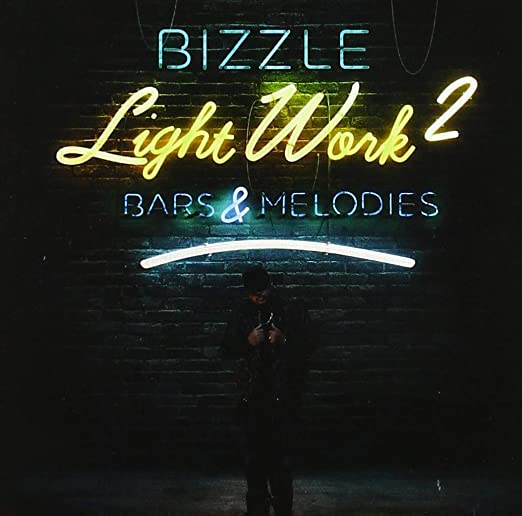 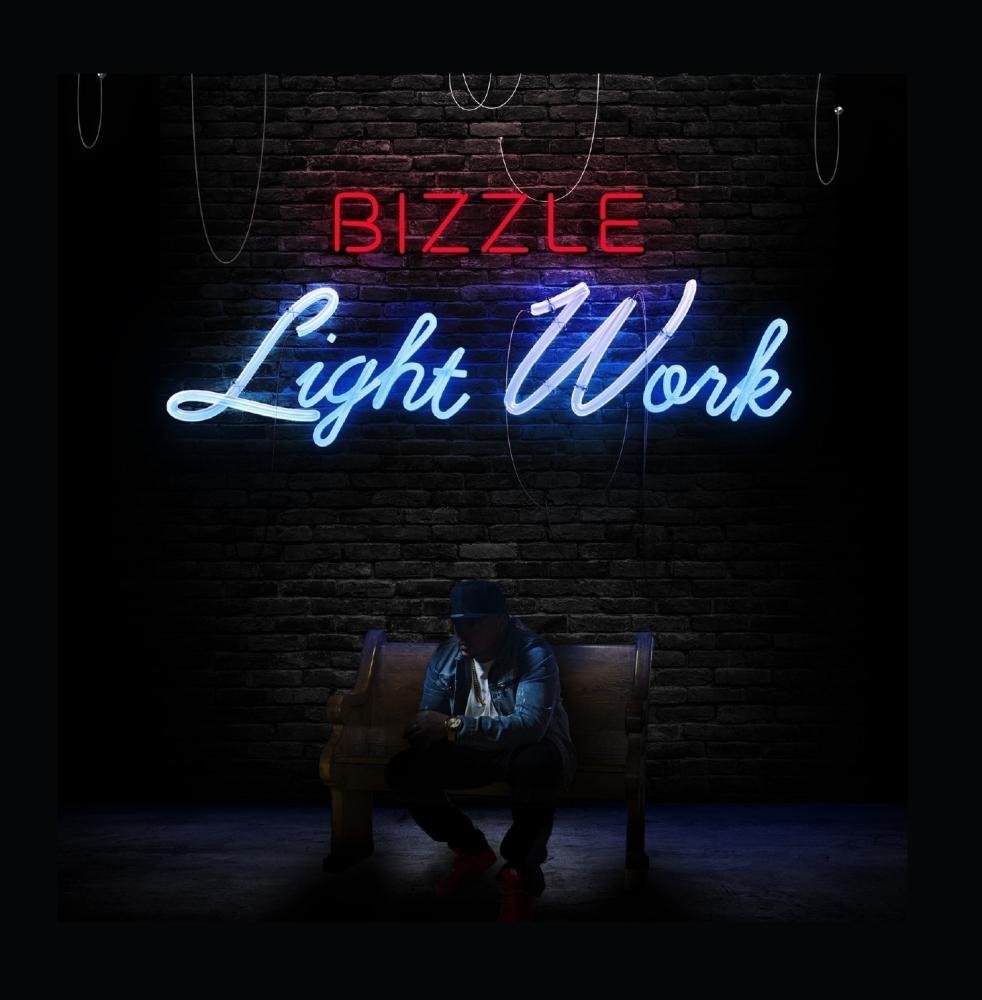 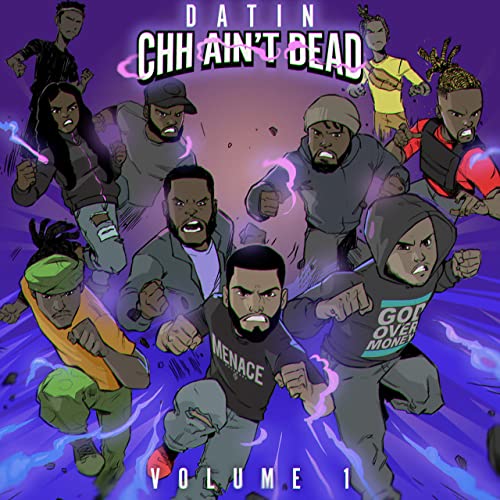 God Over Money artist and The Menace Movement frontman, Datin,… 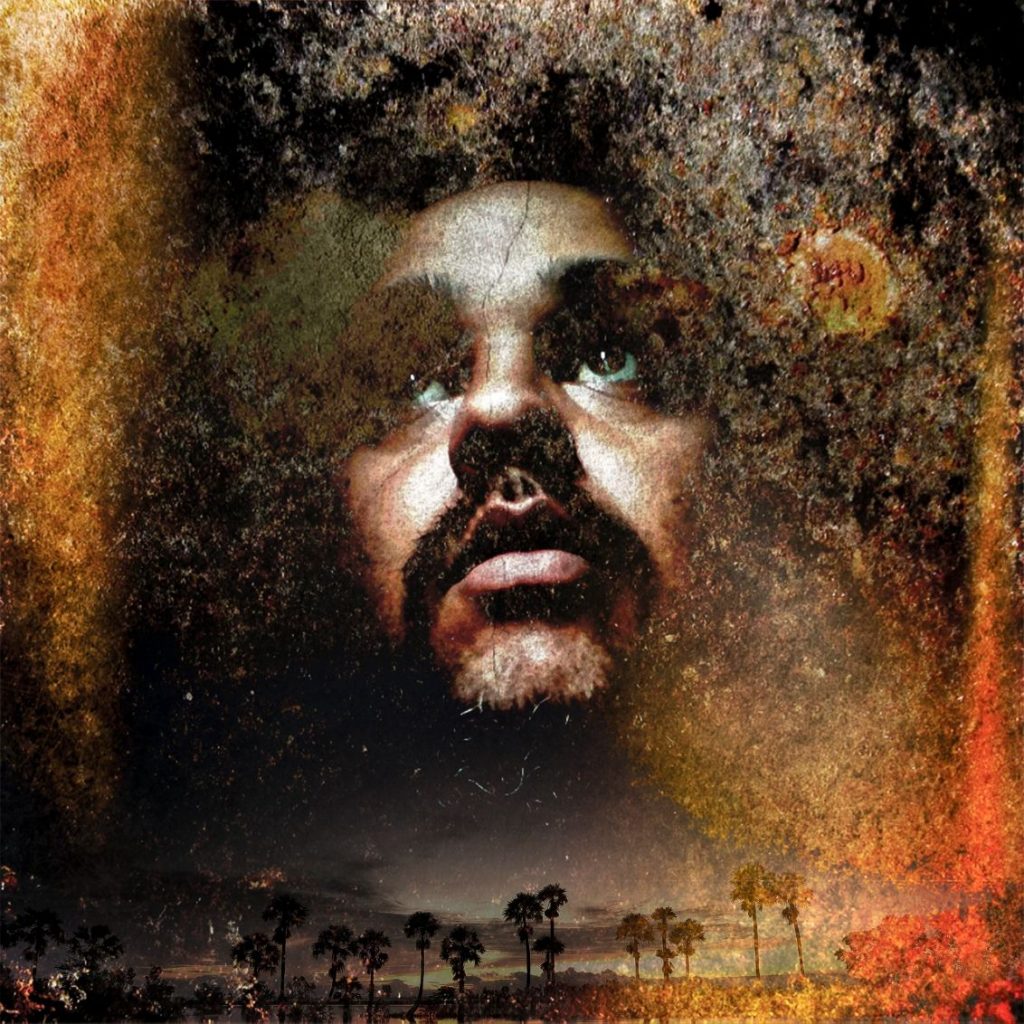 TC continues his strong 2020 with the full length project…