Kenneth King says, “I wanted to write a song that resonates with those who are struggling, but have a repentant heart.”

Christian rapper Kenneth King releases his latest single, Lament, a somber yet honest statement about struggling to find belief. Entirely produced by King himself, the song has a deep resonating ambient sound, mixed with hard hitting drums, and smooth a bass-line.

“Everything I do, I try to be extremely intentional with. From choosing a sound, to writing a lyric. I want to make sure that every single part has meaning.”

The single, “Lament,” touches on his experiences in dealing with his negative emotions and his repentance before becoming a Christian.

“The song itself comes from the perspective of my old self. I was really trying to capture how I felt then. I don’t think I’ve ever talked about my transition from non-christian to christian in any of my music. I just changed. I wanted to convey that transition to the listener. Whether they believe or not, they can find a way to relate to what I wrote about.”

King plans to use this song on his next album. Although it’s not clear when he’s going to release the album, he is looking to release it this upcoming fall. The entire album is said to be the story of transitioning from non-believer to believer. The beginning deals with life as a non-believer, then the album shifts into a different perspective, and ultimately, reaching a turning point.

“Everyone in this life is at different stages of belief. We all hold different beliefs. I really want to convey how I got to where I am now. It’s not always as black and white as “christian” and “non-christian”. I think many people want to believe in something, they just don’t know what. My job is to preach the gospel, and show people who Jesus is.”

Hearing these statements show that Kenneth is focused on being a light in a dark world. Where some don’t know where to begin in their faith, Kenneth is doing his best to show them the way.

King will be traveling to various locations performing this new single and sharing a message as well. Mainly rooted in Michigan, he will begin this journey early October.

“Lament” Is Available On All Major Outlets: 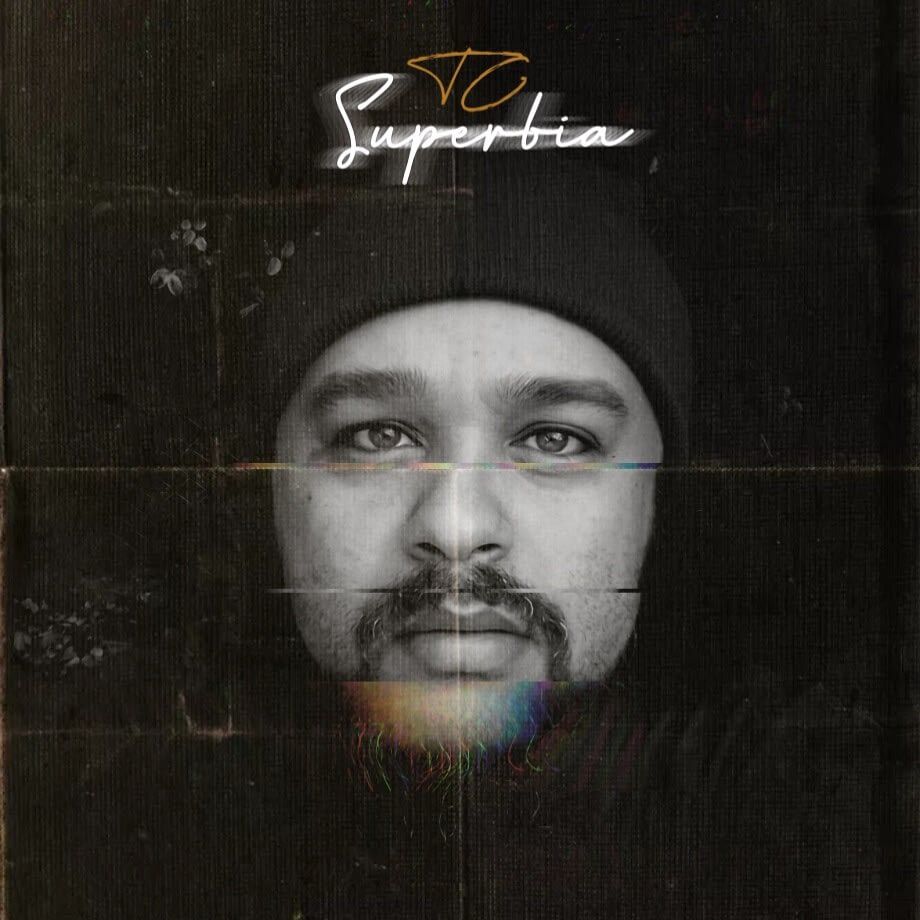 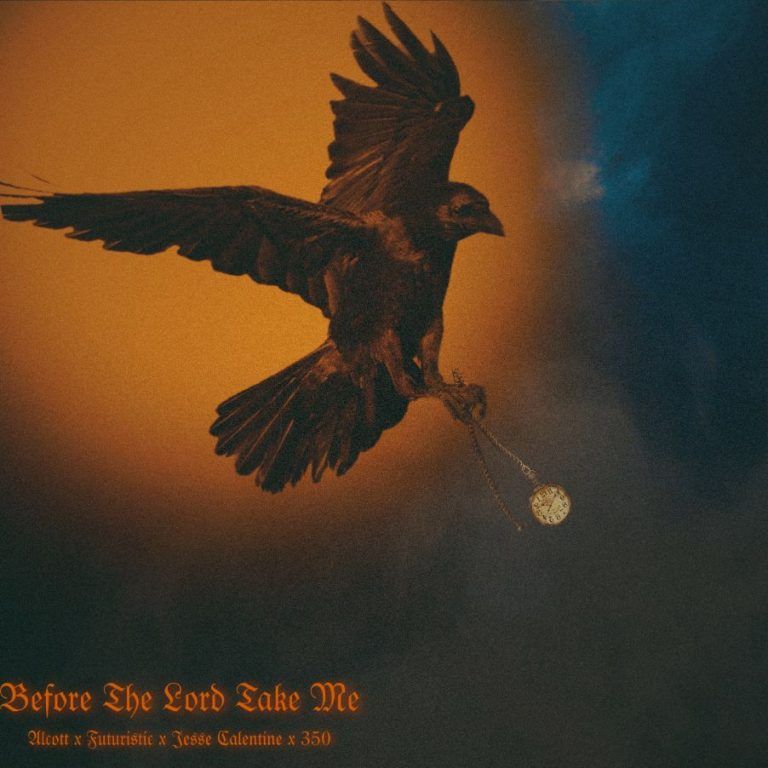 Alcott drops “Before the Lord Take Me“ featuring Futuristic with… 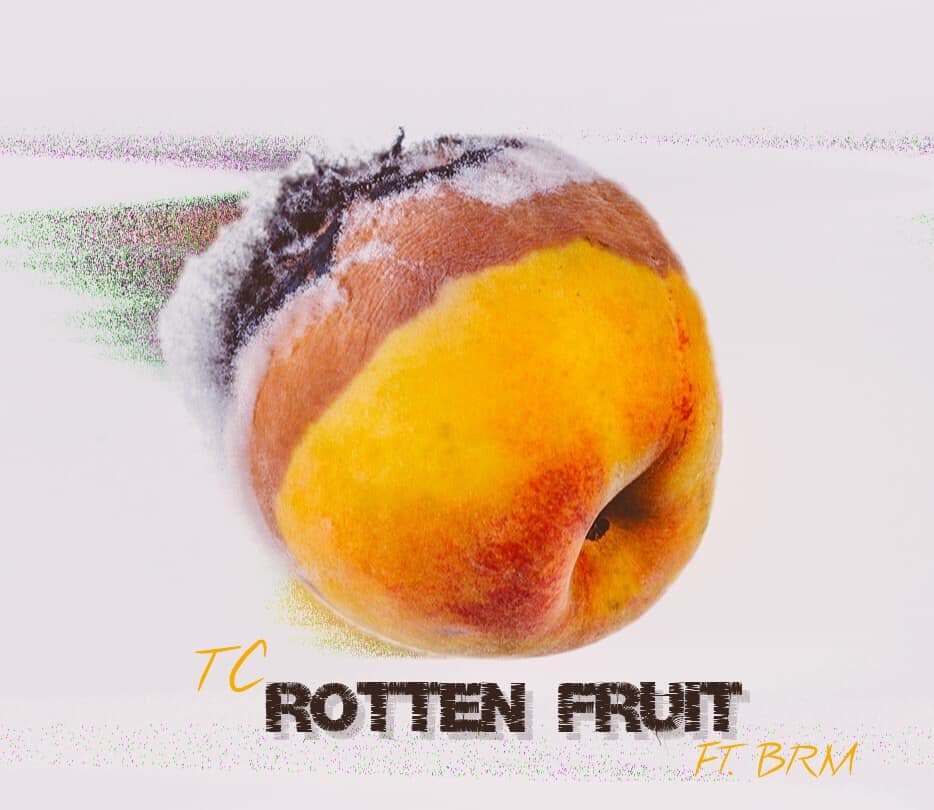 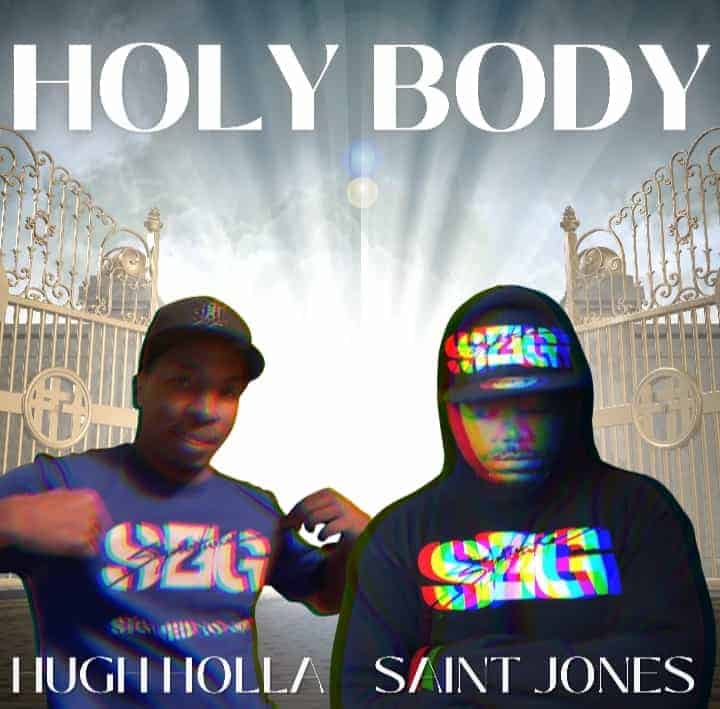