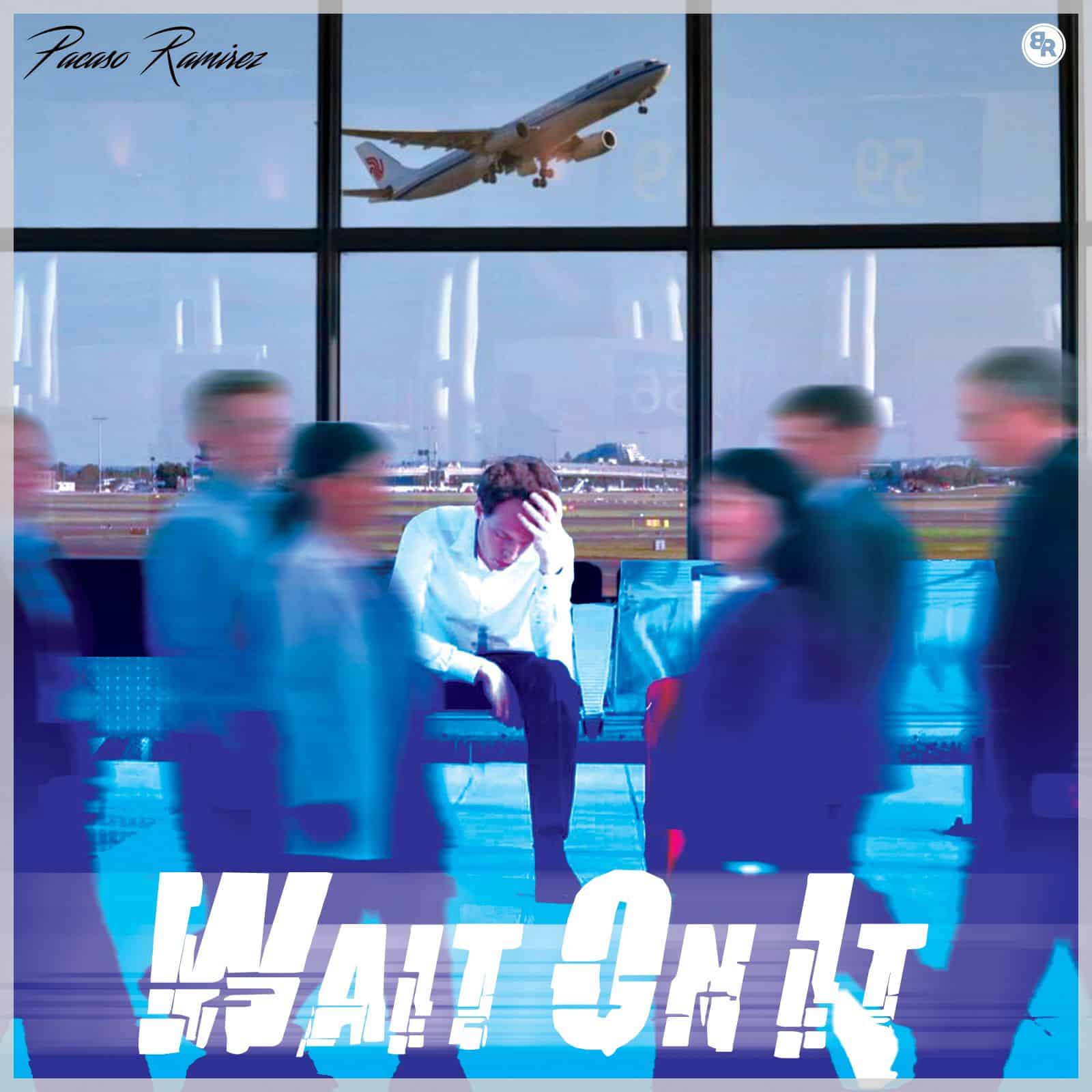 Pacaso Ramirez Drops A Powerful Message In "Wait On It"!

“Wait On It” Is Available On Bandcamp:

Anthony Ramirez, otherwise known as “Pacaso Ramirez” fell in love with Hip Hop music at the age of 6, when he found an LL Cool J & Beastie Boys mixtape in his parents tape collection. He picked up rapping at the age of 8. By the time he was in middle school, he was already winning school talent shows, and being invited to perform at school dances.

Music took over his life, and led him down a real dark road that led to creating music that was borderline murderous, slanderous and blasphemous. At the age of 24, being prompted by the Holy Spirit, he gave his life to the Lord Jesus Christ, and began changing the way he approached music.

He started to view each song as mini sermons, and started using his voice as a vessel to bring God Glory by speaking to people about practical living that pleases God.

Since the age of 24, Pacaso has gone through a lot of life changing transformations that have cleansed his lips from cursing, cleansed his heart from hate and un-forgiveness, and has given him the ability to spread hope to all who are willing to listen.

Now, at the age of 38, he has been renewed, redeemed, and transformed and feels that God is just getting started with him, and that by the end of his life, he will reach more people through the good news of Jesus Christ, than he would of ever reached with just music alone.

As he continues to walk out this musical journey in his life, he feels that he is in the mist of a mature prime musically and spiritually, and is continuing to grow.

Pacaso is on a mission to be effective locally as well as globally not through just music, but through teaching, through serving, through meeting the needs of people as God sees fit. He feels music is just a platform to open the door to people’s hearts.

FiveTwenty Collective exists to unite those who support the CHH culture. The goal is for unity to spur an environment of Accountability, Constructive Criticism, Promotion, and Discipleship as we look to further the culture and the Kingdom.

Think of FiveTwenty Collective as an information resource both for fans of the culture and those on the inside alike. Get a closer look at CHH artists, learn about Platforms that are promoting CHH, and connect with those who offer Services that aide in expanding ministries. CHH is a lifestyle built on faith, faith in Jesus Christ. At FiveTwenty Collective we are going to “speak to the people all the words of this life”. We are more than a community of creatives. We are a people, the Body, the Church, that has been charged with a very specific mission by the Son of Man. Are you willing to engage in carrying out this mission within our culture? Get involved in FiveTwenty Collective now! 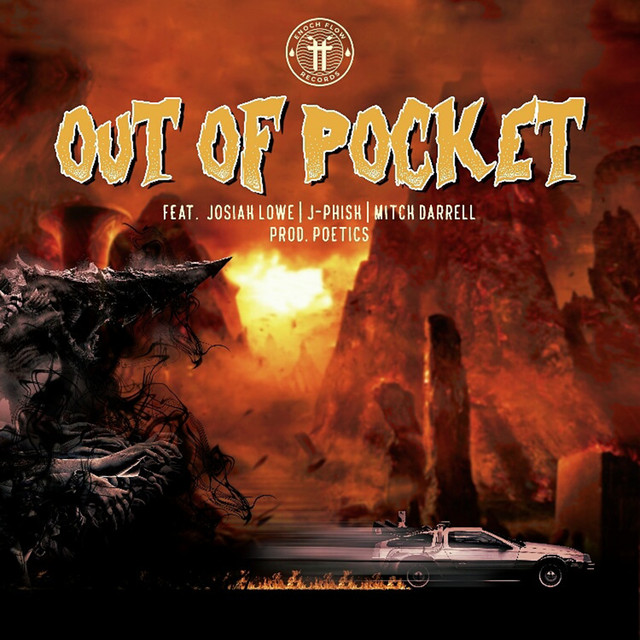 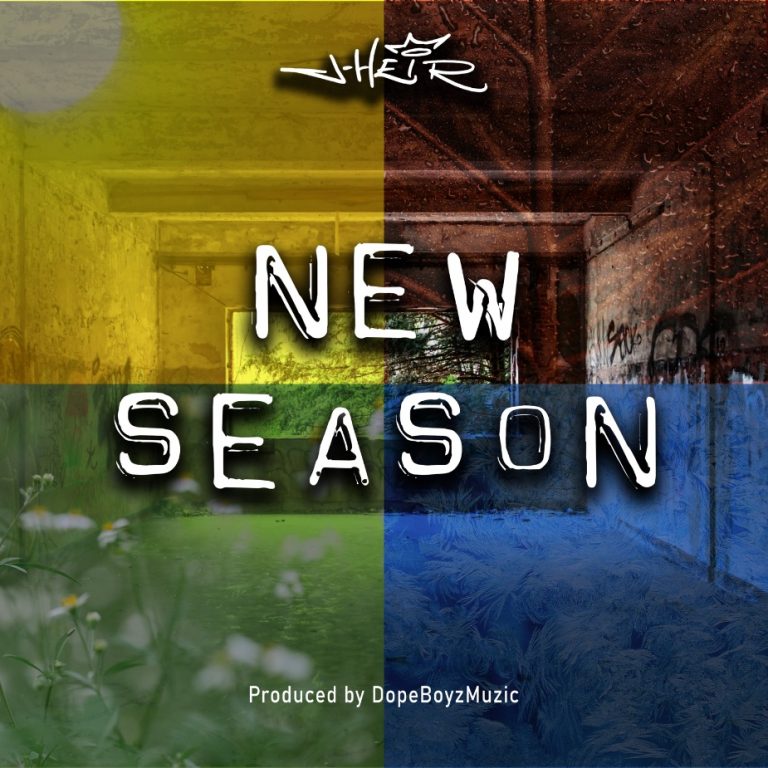 J-Heir – New Season After releasing some 40 songs in 2021, J-Heir breaks his musical silence in 2022 with a fresh single, ‘New Season’. The song will be available on September 22, 2022, the first day of Fall. “It doesn’t just mark a new season in the natural realm,” said J-Heir, “but also in the… 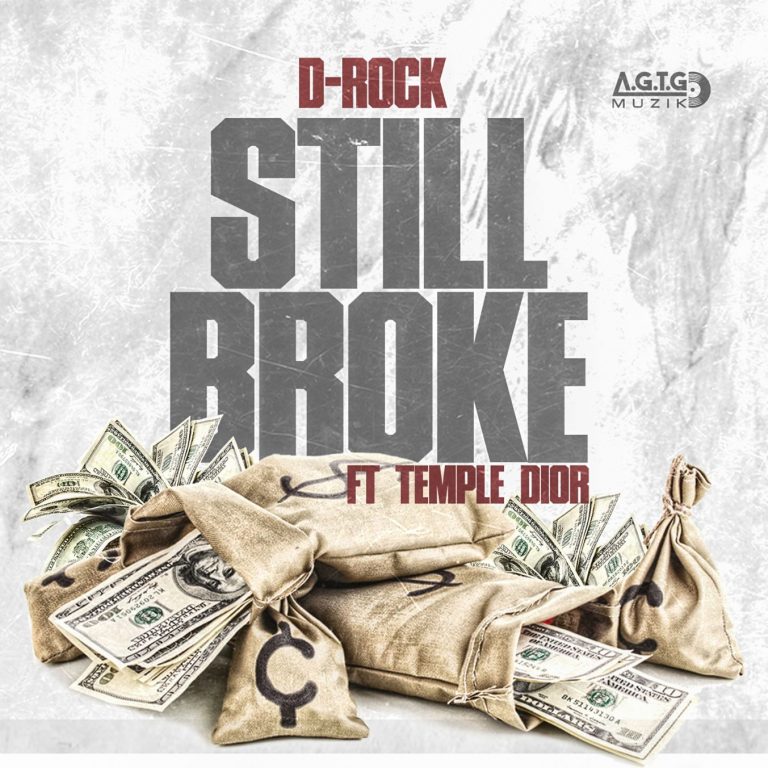 D-Rock Drops “Still Broke” (feat. Temple Dior) D-Rock says “I’ve witnessed the streets first hand and lost a lot of loved ones in the process. The Lord pulled me up out of the streets, and gave me the opportunity to use my music to glorify Him and to tell the youth that there is a… 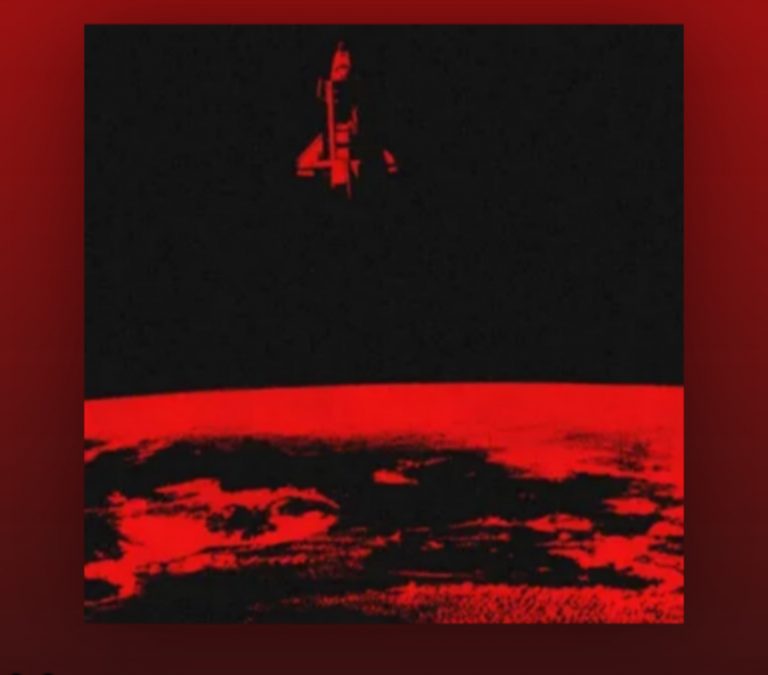 J-Heir drops “Thru the Storm” feat. TC and it’s 😤😤😤 Jesus taught that those who hear and did His saying would build a house that would stand through the storms of life. In his new single J-Heir teams up with TC to testify of how building their lives on the rock of God’s had made… 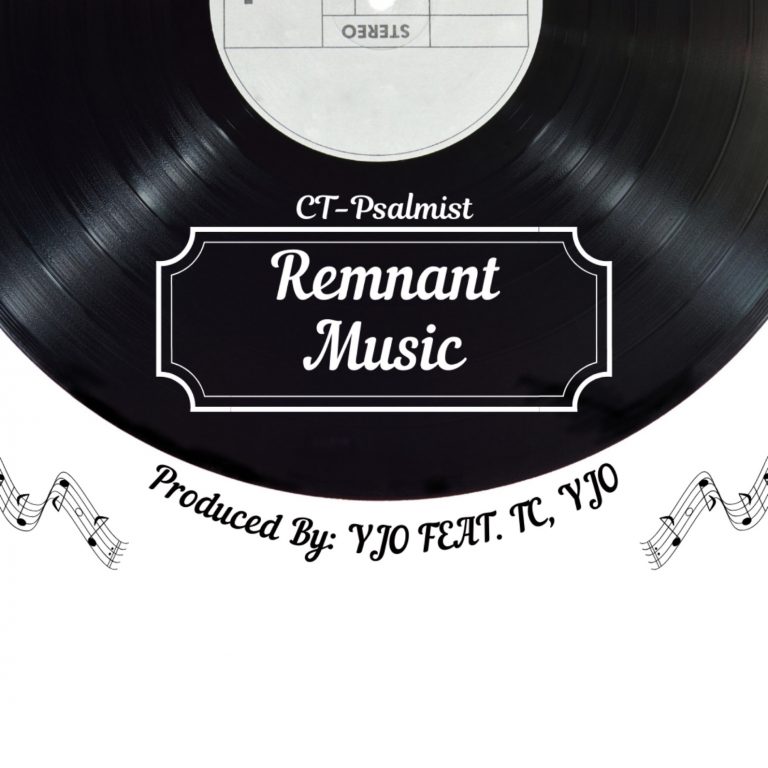 Ct-Psalmist – “Remnant Music“ featuring YJO and TC Ct-Psalmist says, “this record is for the people of God whos continue to stand firm, and not compromise for the sake of fame of what this world has to offer. Audio – Ct-Psalmist “Remnant Music” ft. YJO & TC: &lt;a href=”https://ctpsalmist860.bandcamp.com/track/remnant-music”&gt;Remnant Music by Ct-Psalmist feat. YJO TC&lt;/a&gt;…