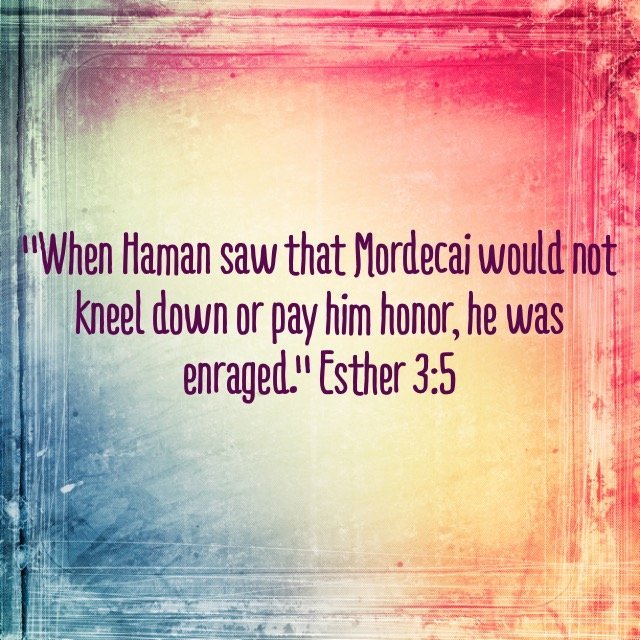 “Who or What, Will You Kneel For”?

“When Haman saw that Mordecai would not kneel down or pay him honor, he was enraged. Yet having learned who Mordecai’s people were, he scorned the idea of killing only Mordecai. Instead Haman looked for a way to destroy all Mordecai’s people, the Jews, throughout the whole kingdom of Xerxes.” Esther‬ ‭3:5-6‬ ‭NIV‬‬

Reading the Book of Esther made me realize how hatred and rage for a race of people could take over our inner thoughts and peace where we make the wrong decision that cost only us in the end.

I believe this is a great Book for what goes on even today in the world.

Whether people hate people for race, religion, or creed they could learn a lot from Esther.

It also brings up a couple of questions we all need to ask ourselves.

Lesson: Kneeling only to God:

Just as Haman was about to kill Mordecai because of his hatred for all Jews and his overwhelming hatred for Mordecai. King Ahasuerus became restless the night before and could not sleep.

“That night the king could not sleep; so he ordered the book of the chronicles, the record of his reign, to be brought in and read to him.” Esther‬ ‭6:1‬ ‭NIV‬‬

Being restless he ordered for the king’s daily records to be read. In doing so he found out that Mordecai had spoiled a plot to kill King Ahasuerus.

The king then seeks council from Haman, “the king’s 2nd in charge.” He asks Haman, “what should he do if he wanted to honor someone”?

In Haman’s answer, he was blinded by foolish pride thinking the king wanted to honor him some more. After running off a list of nice things to do for the person of honor Haman finds out it wasn’t him the king wanted to honor but a man he hated, a man he was about to execute. A man that wouldn’t kneel to him because he only kneeled to God was now be honored by the king!

Won’t God do it?! Want God make your enemies your footstool?! What an Awesome God we serve!

3 things you can get out of Esther:

Here’s a bonus for you.

In chapter 5 of Esther, Haman’s wife and friends encouraged him to build gallows 75 feet high to hang Mordecai. Their arrogance and hatred for Jews wanted Mordecai to be a public display of their power. Those same gallows that were built to hang Mordecai were the same ones they used to hang Haman.

Sometimes our friends and family may encourage us to do unjust things. But ask yourself; “when they string up a rope to hang you with, will they be with you then?! The same people that encourage you to do wrong will be the same ones who will abandon you when you get caught!

“Then Harbona, one of the eunuchs attending the king, said, “A pole reaching to a height of fifty cubits stands by Haman’s house. He had it set up for Mordecai, who spoke up to help the king.” The king said, “Impale him on it!”” Esther‬ ‭7:9‬ ‭NIV‬‬

“So they impaled Haman on the pole he had set up for Mordecai. Then the king’s fury subsided.” Esther‬ ‭7:10‬ ‭NIV‬‬

Read the book of Esther. 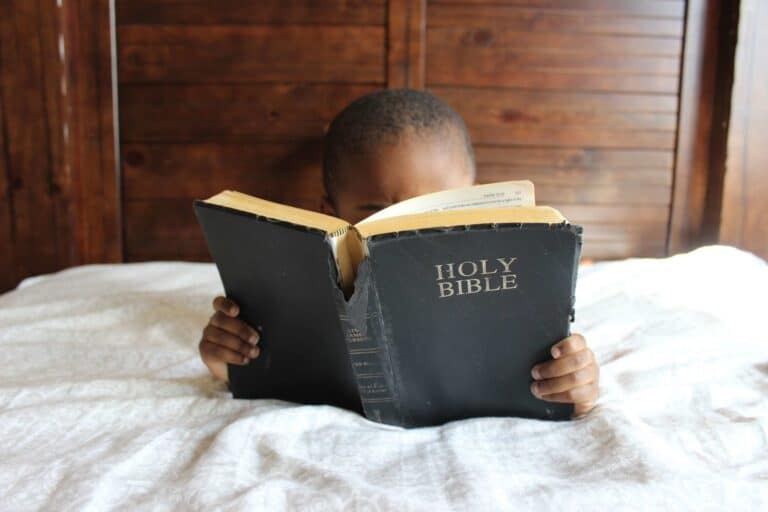 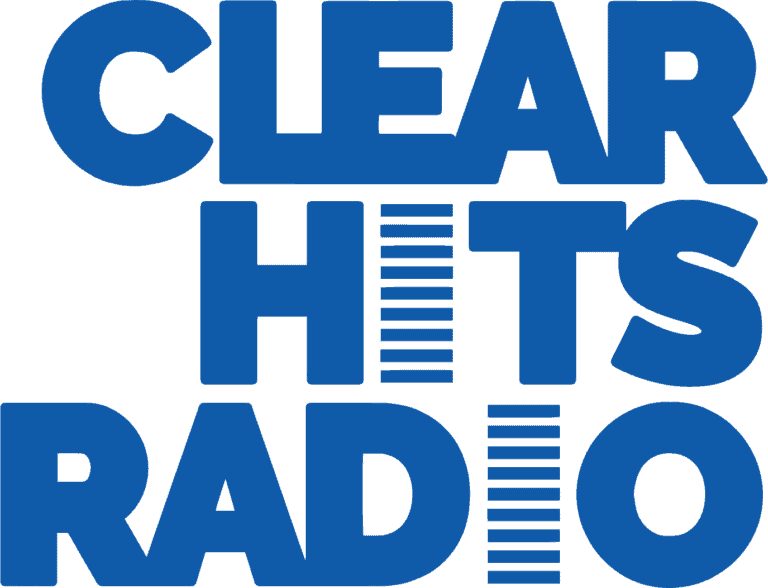 “How God Saved Me With Christian Hip Hop” Testimony. This Is the Testimony of Caleb Williams Who Is Clear Hits Radio Station Manager/Founder. “I guess you can say my life has been a spiritual roller coaster. I asked Jesus into my life after seeing a flannel graph presentation in kids church and latched onto my… 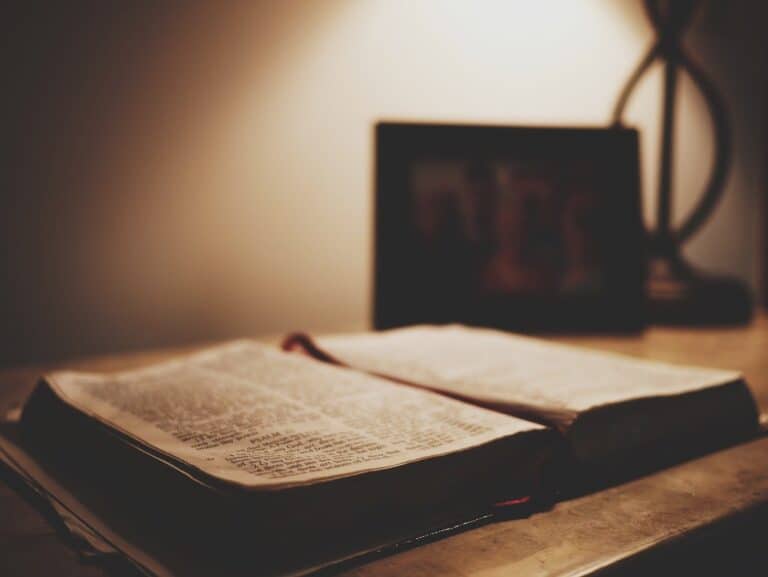 The “Deity of Jesus” Part 1 by A.W. Hall Bible Verse: In the beginning was the Word, and the Word was with God, and the Word was God. John 1:1 (Lexham English Bible Translation) Lesson: I love this verse because it is so powerful; it says so much about The Word. The Word is Jesus….